Publications can be ordered by clicking on the shop page.

What follows gives a few details of the items available. 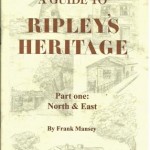 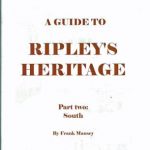 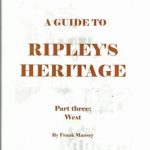 A Guide to Ripley’s Heritage Parts 1,2 and 3

Frank Mansey’s three books, first written in 1998 but updated in 2007, provide a series of guided walks around the district, with an immensely knowledgeable commentary on the history of the places and the people who lived in them. 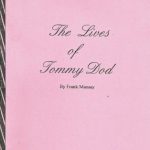 “The Lives of Tommy Dod”.

Frank Mansey’s booklet details the story of Ripley’s own brand of rock, and the families who made it. 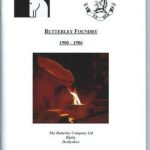 Tim Castledine’s illustrated history of the casting department of the Butterley Company details the many projects carried out and tells the story of the people who worked there. 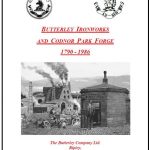 “Tim Book Two” provides a comprehensive history of the two most important sites of the Butterley Company’s ironworkings, from their inception to their closure. Meticulous research combined with first-hand knowledge provides a detailed account of the area’s most significant industry. 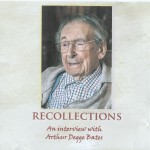 The first Oral History DVD we have produced, this film records the memories of 101-year old Arthur “Degge” Bates, just before his death. He remembers his early life , work at Butterley and a variety of later jobs in an informative and touching narrative.

Ripley’s Past in Pictures 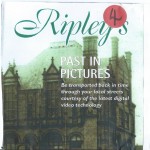 Originally made on VHS in 1996 but now transferred to DVD, Roger Cragg’s commentary accompanies pictures of old Ripley which will bring back memories to anyone who has lived here, or has any interest in the area’s history. 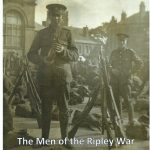 Prepared jointly with Ripley U3A’s Family History Group, this book lists all the 202 men from the First World War who appear on the Ripley War Memorial, with brief details of their family history and military career, as much as can be discovered. 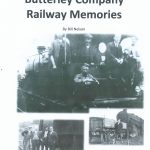 Bill Nelson’s  short book telling some of the stories of the men who worked on the Butterley Company’s own railways. 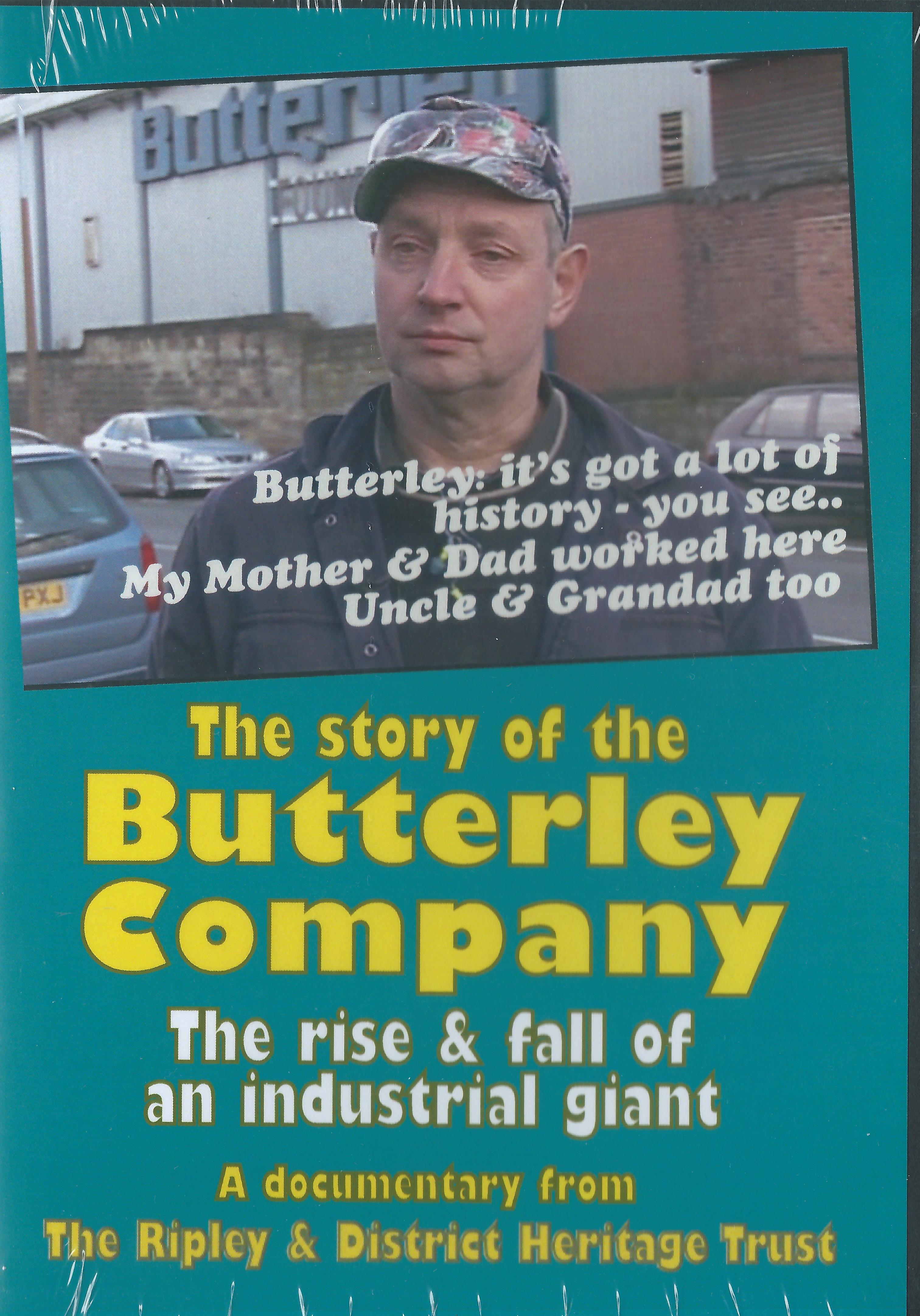 The product of over 2 years work, this lavishly illustrated DVD by Mike Frost and Tim Castledine tells the story of the Butterley Company from its founding in 1791 to 2009.

It shows the company’s achievements, from the roof of St Pancras station to the Falkirk Wheel, and details the lives of its founders and of the Wright family who owned it for over a century. Finally it describes its sad decline, exacerbated by mergers and asset-stripping, leading to its closure. 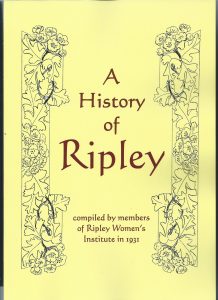 This is a facsimile edition of a remarkable achievement : the work of five women from Ripley Women’s Institute in 1931, it sets out to prove that the town that was said to have “no history” has in fact a rich and varied past.

Beautifully handwritten, with illustrations and diagrams, it charts the history of Ripley from the earliest times to the “present” : 1931.

The authors like to tell stories of the people who lived in the town, and are particularly interested in the role of women.

The original is kept in Ripley Library, but this new edition, using modern printing techniques, makes the work available to all. 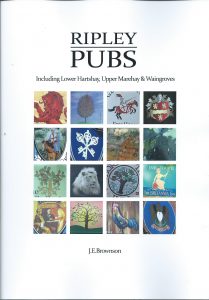 From the earliest coaching inns to modern micro pubs, the author details the history of the pubs of Ripley and the surrounding area, past and present.

The landlords and landladies, the competitions and organisations they supported, the troubles they got into are all covered, with dates and images.

Ripley at War : WW2 and After

This short booklet gives details of all the men from the Second World War and after whose names appear on the Riley War Memorial. It is a companion to the WW1 booklet published earlier.