Francis Wright was the son of John Wright, a Nottingham banker who with Outram, Jessop and Berisford founded the Butterley Company. He was a very devout and God fearing man who in the mid 1800s became the sole owner of the Company, and one of the richest men in Derbyshire. 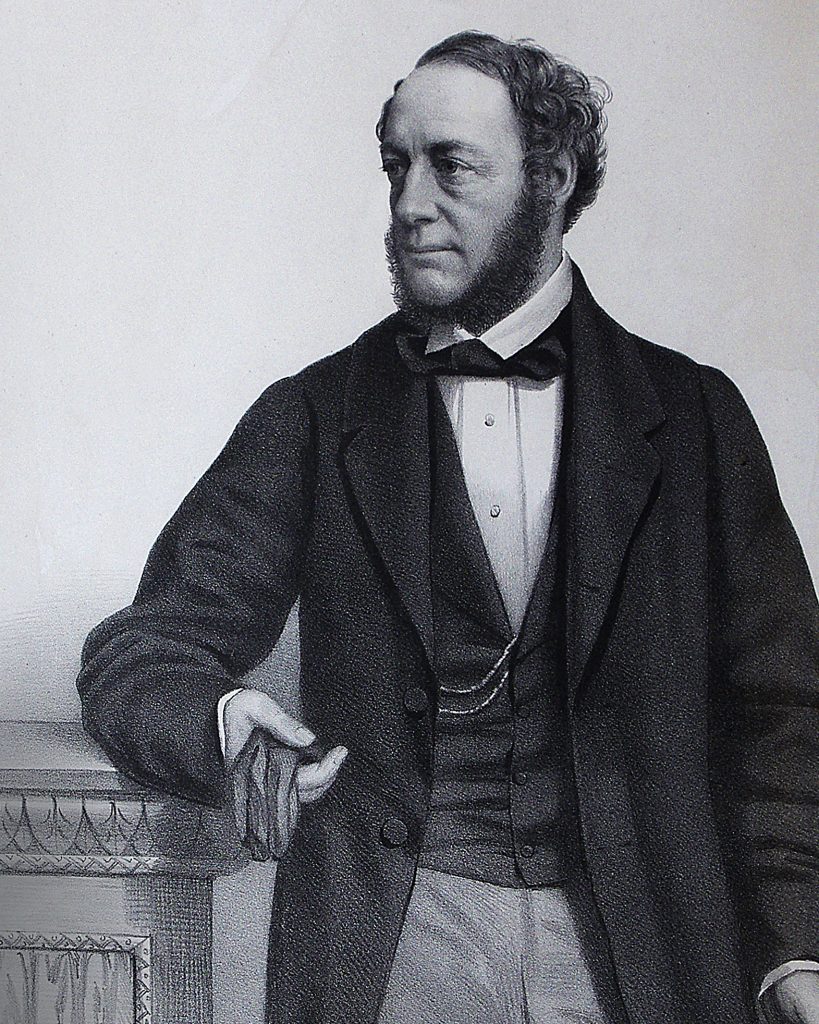 With the income from Butterley he built for himself, his wife and 12 children a magnificent and ultra modern 70 roomed manor house, described as second only to Chatsworth, on 5000 acres of parkland at Osmaston near Ashbourne.

Guests were welcomed via an imposing entrance hall to be ushered into spacious dining and sitting rooms, or if on business, escorted to the library to meet Francis. Its conservatory contained exquisite Butterley made iron work. Amazingly for the time, all rooms were equipped with central heating. There was a bake house and brew house, indoor tennis court and even a basement railway to distribute coal and supplies. 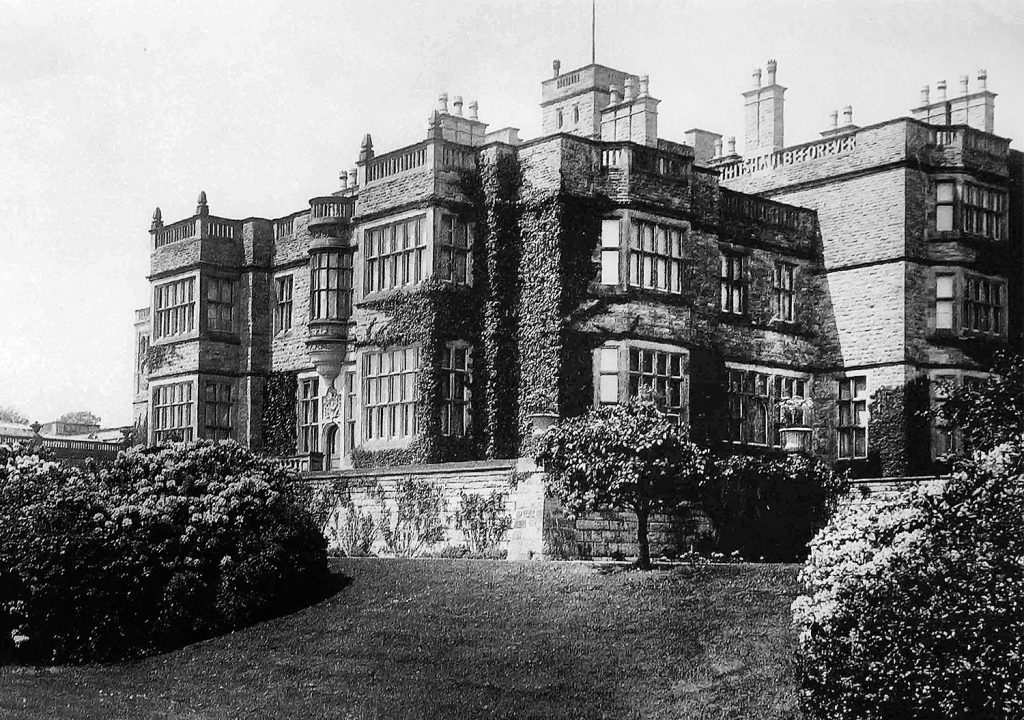 Like other wealthy Victorians he had a butler, Swiss governess and 18 servants. A kind man, (but a puritanical killjoy who tried to ban the Ashbourne Shrovetide football match), he got on well with his workers and commanded respect rather than affection. Despite becoming a Justice of the Peace and High Sheriff of Derbyshire he never gave up day to day control of Butterley, driving his horse and carriage the 40 mile return journey to Ripley. The difference in his opulent lifestyle and the life of his workers he saw as God’s work and only by his and their hard work and strict Christian ethics would this ever change.

Driven by this extreme religious fervour he became one of Derbyshire’s most respected philanthropists helping pay for churches and schools in Ripley and Long Eaton’s Trent College. In his crusade for a better morals and education for his workers, he also provided the money to build the self-contained model villages of Codnor Park and Ironville. Good quality terraced housing, churches, schools, shops, social clubs and a workers’ educational institute were all provided  – and mostly still exist.

Such was his reputation that on his death in 1873 over 1200 Butterley workers followed his cortege. His fortune was valued at nearly two billion pounds at today’s values. The Manor House was left to his eldest son who sold it to pay off his debts; it was eventually demolished in 1965. The grounds are now private and used as a wedding venue.